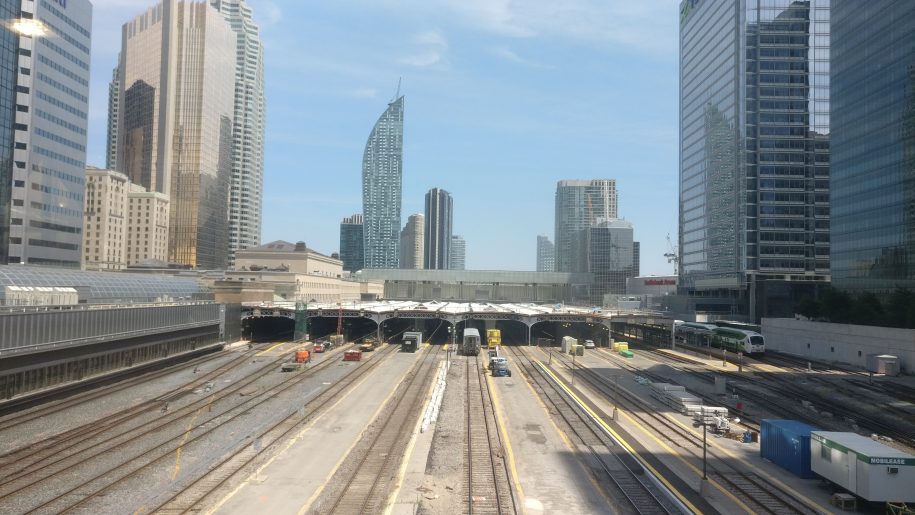 July was a month full of events. Besides conducting my on field research, I also had the chance to present some of the outcomes at the XIX World Congress of Sociology which took place in Toronto. The theme of the 19th edition of the congress was “Power, Violence and Justice: Reflections, Responses and Responsibilities“. In my presentation I tried to connect the overarching theme of the conference with some of the findings emerging from my investigation. In particular, I focused on the new forms of alienation which characterize the hyper-flexible organization of labour. These include, among the others, the erosion of social security, the individualization of risk and the normalization of precarious forms of employment (on the limits of flexible labour, see Gregg, 2008, 2011; Neff, 2012; Ross, 2003). In my attempt to propose an alternative conception of flexibility, I suggested to conceive Meetups as “occupational communities”. Popularized by Julian Orr in “Talking About machines” (1996), occupational communities are semi-formal grassroots organizations connecting workers with similar competences and professional interests. Blending elements of leisure and work, in industrial capitalism occupational communities were an effective means for fostering collaboration and mutual support amongst workers. Using the occupational community concept, I investigated the role that meetups can have in tactically overcome the above-mentioned limits of the hyper-flexible organization of labour. Preliminary outcomes are ambiguous. If meetups on the one hand counteract the losses that workers experienced in the passage from industrial to flexible capitalism, on the other hand they also promote individualistic approaches to social problem, thus reinforcing current hegemonic forms of managerial power and control.