Life and work in the start-up episteme

Labora is a research project based on a 22-month ethnographic investigation of Vancouver’s digital and new media industries. Through participation in professional groups, interviews with creative workers, and analysis of managerial literature, I discuss how the concept of startup has transcended its original acceptation as a synonym for early-stage, hi-tech company to become a way of seeing and of organizing the socio-economic reality, a way of acting within it, and a way to relate to others and to oneself. This is a conception, I argue, that reflects the technological and economic conditions of the dotcom era.

From dot-com to lean startup

The research begins by reviewing the historical period that came to be known as the ‘new economy’. Through a review of managerial and economic literature from the 1990s, I discuss how complexity economics, a school of thought in economics developed at the Santa Fe Institute, legitimized distributed, flat, forms of corporate organizations and normalized the practices of self-management and of soft power that were responsible for the constitution of the dot-com worker: a bold, risk-taking, independent, entrepreneurial, and mostly male, flexible individual.

The managerial discourses which constituted the foundations for the organization of labor of the dot-com era endured the stock market downturn and evolved significantly in the post-dot-com period. In the twenty years since the NASDAQ crash, the logic of capital accumulation which originated in the heyday of the New Economy transitioned from the margins to the forefront of economic development agendas. Business schools and marketing gurus alike consecrated the “start-up” as the latest managerial revolution and connected it with other buzzwords of the post dot-com business zeitgeist, such as creative disruption, lean manufacturing and agile management.

The result was a pervasive, yet not necessarily coherent, start-up-inspired managerial discourse that, leveraging issues of empowerment, freedom, and autonomy, thrust the 1990s techno utopianism into the 21st Century.

Moving from the new economy’s cyberbolic years to the entrepreneurial renaissance of the post dotcom bubble burst, I conceptualize the startup’s road to transcendence using the Foucauldian concept of episteme. Several works have already employed, rather productively, Foucault’s ideas of governmentality, disciplinary power, and biopolitics for describing the birth of the entrepreneurial subject. Drawing on an earlier Foucault, precisely on his archaeological project, I develop the concept of startup episteme as a way to think about the startup way of thinking. Echoing concepts from complexity economics, design thinking and Agile software development, the startup episteme provides a model by which to interpret reality, justify economic policies as good and proper, constitute professional subjectivities, and, ultimately, articulate power, both over others and within ourselves.

Having explored the historical conditions that led to the constitution of the start-up episteme, I analyze how its discursive regularities impact the very urban and economic fabric of cities.

Using Vancouver as a case study, I discuss how the repurposing of complexity-inspired metaphors allows policymakers, alongside various international organizations, to describe local digital economies as emergent phenomena (e.g., ecosystems).

In the case of Vancouver, positioning the city as a start-up ecosystem serves a specific rhetorical purpose within policy discourse. Specifically, it aligns itself with the notion of creative and cultural production as an instrument for urban and economic revitalization. Reiterating concepts such as self-organization and emergence, the start-up episteme at the local level furthers the idea that innovative and knowledge-based industries cannot be administered through centralized forms of control. On the contrary, they flourish when economic forces and actors are left free to self-organize.

In Vancouver, the effects of the start-up episteme can be seen in the development of the Vancouver Startup City program, an initiative meant to attract investments and to retain digital companies, but that fell short of addressing the needs of the digital and new media workers. 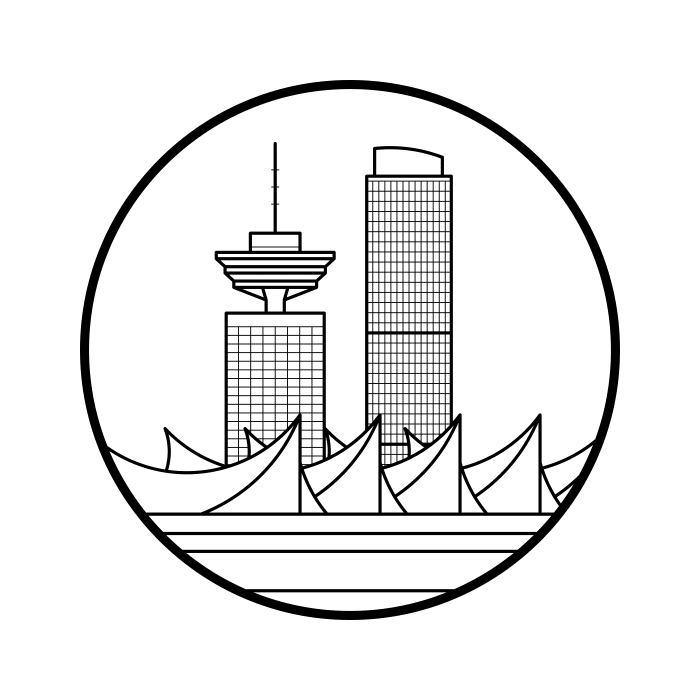 Part of my research focuses on the professional subject positions predicated into existence by the managerial discourses of the start-up episteme. Advancing a Foucauldian conception of subjectivity which regards it as being derived from power and knowledge without being fully dependent on it, I investigate the influence that power has over the constitution of the self and vice versa: the role that subjectivation has in the constant regeneration of epistemic power.

Relying on my experiences in the fieldwork, I discuss how the percolation of managerial discourses from the organizational down into the personal, urges people to chase authentic and fulfilling professional identities. In doing so, the start-up episteme creates a culture where professionals’ subjectivities are maintained in a perpetual state of becoming, where self-actualization and stability seem always within reach, but are never fully achieved.

Focusing on subjectivity I was able to observe the process of subsumption as it incorporates critiques, and hope, into the mechanisms and the spirit of capital accumulation through the active participation of desiring subjects. The constitution of restless professional subjectivities, I argue in my conclusion, represents the most visible aspect of capitalism’s ability to recuperate previous forms of alienation, and to contextually introduce new ones. 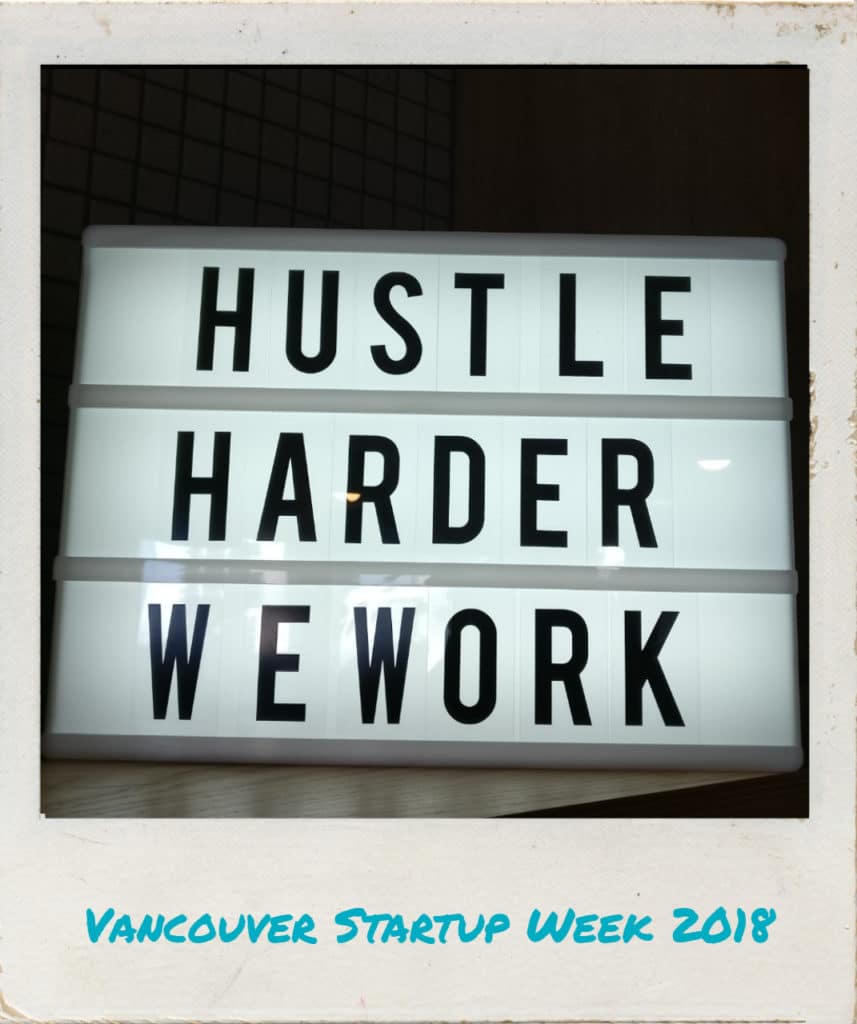 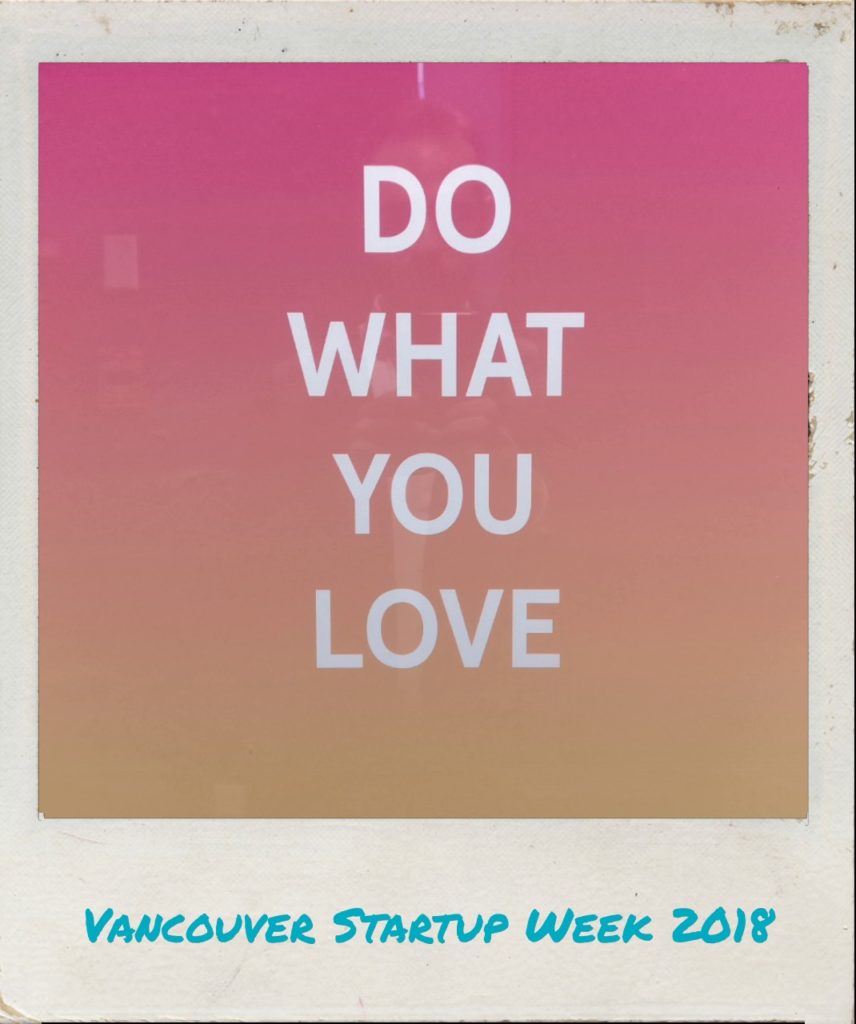 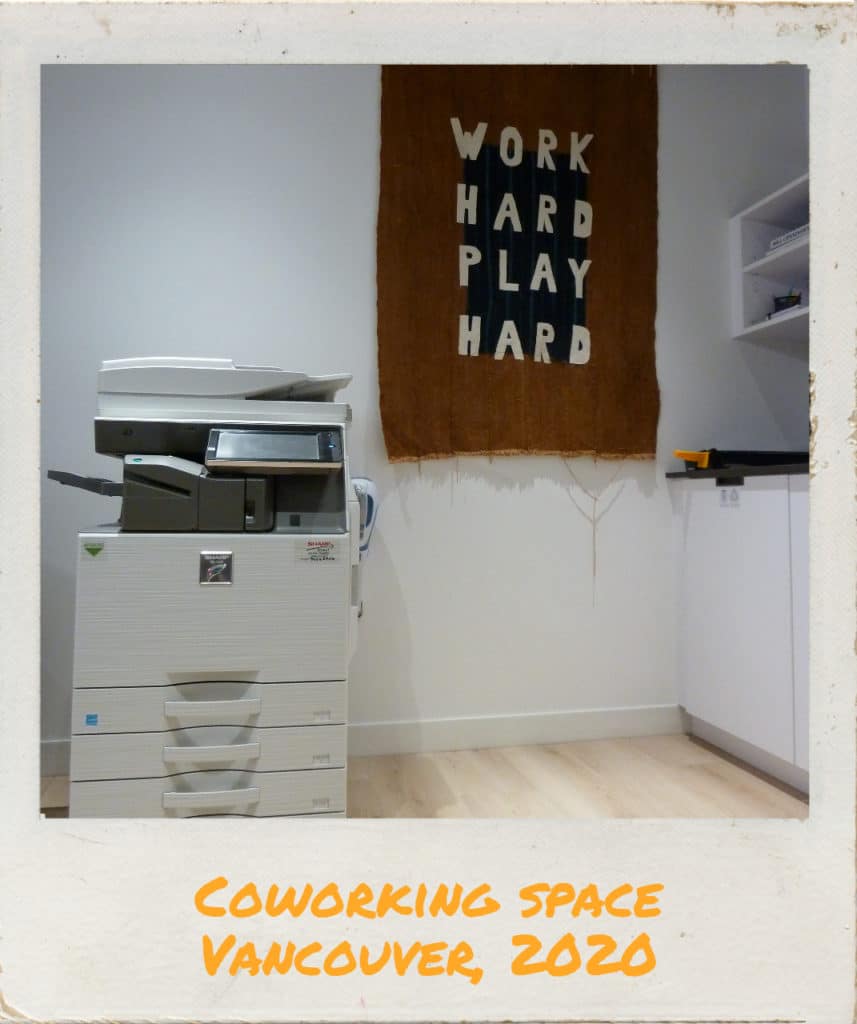 Occupational communities in the startup episteme

Lastly, I explore the interstitial spaces of resistance and critique within the start-up episteme. In particular, I analyze the role that informal communities of tech workers (meetups) can play in reforming the episteme from within. Based on my fieldwork observations, I argue that these gatherings could, potentially, become significant in the constitution of individual subjectivities and collective professional cultures capable to tactically reform the organization of labor informed by the start-up inspired managerial discourses. Theoretically, I borrow the concept of occupational communities as developed by Van Maanen & Barley (1984) and defined by the authors as informal organizations connecting workers with similar competences and professional interests. Occupational communities have been studied as impromptu sites of collaboration and mutual support amongst workers.

Transposing the concept of occupational communities from industrial to flexible capitalism, I investigate the critical role that meetups have in the start-up episteme. In my conclusion, I discuss how, on the one hand, meetups effectively help new media and digital workers to navigate the uncertainty of start-up labor. On the other hand, these gatherings represent an enormous reservoir of immaterial labor which is selectively compensated by organizations and corporations to pursue their institutional goals. In the case of Vancouver, the city council capitalized the immaterial labor performed by the hundreds of professional groups to promote the city as a start-up ecosystem. 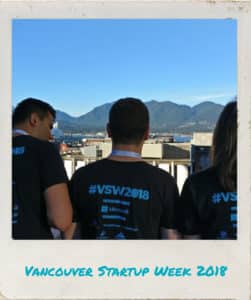 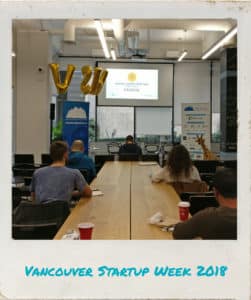 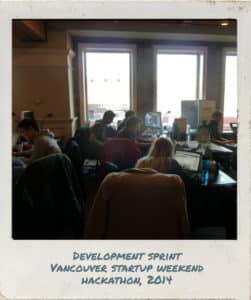 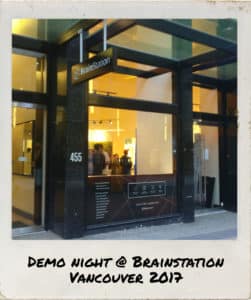 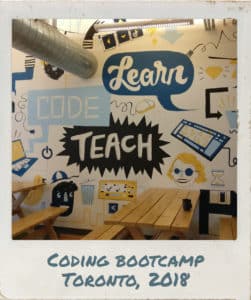 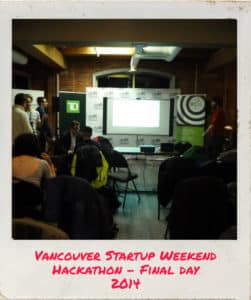 Besides contributing to the current debate about digital, mediatized, and entrepreneurial labor (see Gray & Suri, 2019; Irani, 2019; Lorusso, 2019), my work has theoretical and methodological aspirations too.

Referring to the former, my research demonstrates the possibility of recuperating Foucault’s archaeological project for the analysis of material and discursive formations. This can be particularly useful for the study of technologies and managerial methodologies of production, in media industries and beyond.

The latter, instead, refers to the possibility to use ethnography as a way to experience and study “macrotheoretical concepts and narratives”, of which the episteme is a prime example. This approach acknowledges the impossibility to understand some forms of knowledges through simple observation (Pink, 2011, p. 271) and invites ethnographers to attune their research practices to the regularities of the episteme they are seeking to investigate. 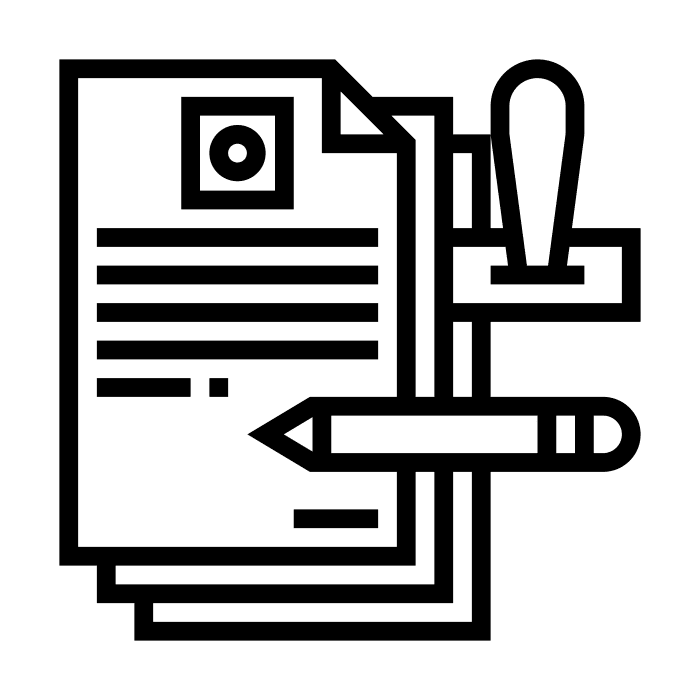