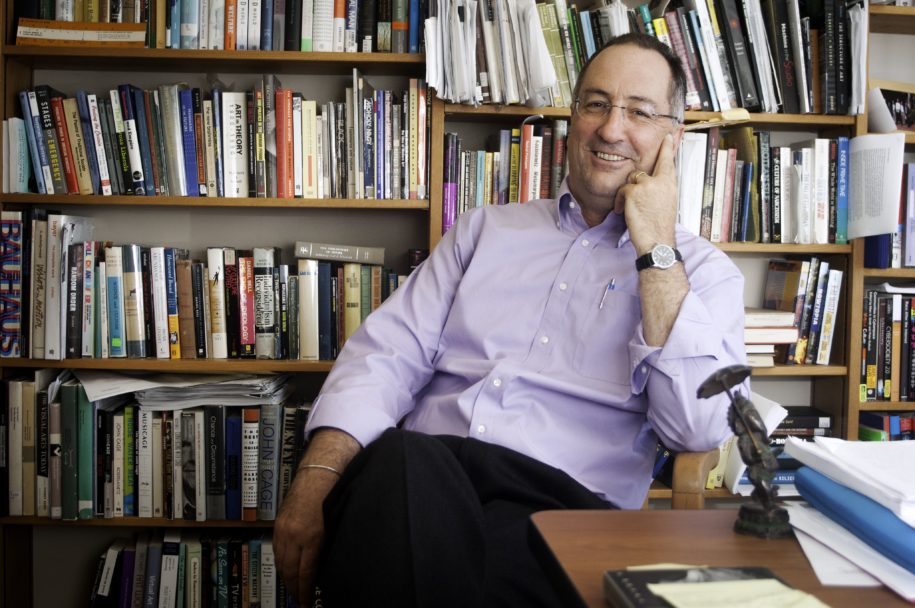 What do Silicon Valley and the countercultural movements of the 1960s have in common? The answer is…a lot. At least this is what Fred Turner argues in his highly influential book From Counterculture to Cyberculture: Stewart Brand, the Whole Earth Network, and the Rise of Digital Utopianism (2006).

I met Turner in February 2019 at the Digital Democracies Conference organized in Vancouver, BC, by the School of Communication of Simon Fraser University. On that occasion, I had the chance to sit down with Turner for an interview about labor in the age of digital platforms. The outcomes of the interview have recently been published in the Journal of Management Inquiry.

For those of you who do not know who Turner is, he is the Harry and Norman Chandler Professor of Communication at Stanford University in the Department of Communication, he is an Americanist and is considered one of the most influential experts on, and critical observers of, Silicon Valley. In addition to From Counterculture to Cyberculture, he has authored two other books: The Democratic Surround: Multimedia and American Liberalism from World War II to the Psychedelic Sixties (2013) and Echoes of Combat: The Vietnam War in American Memory (1996).

Through this interview, I was eager to hear Turner’s opinion on the impact that digital platforms are having on the organization of labor. Uber, Foodora, Upwork, and AirBnb are but just a few examples of platforms that are radically changing the way an increasingly larger share of the population works. According to recent statistics, around 30% of U.S. and Europe-15 citizens engage in some form of ‘gig work’.

Digital platforms have recently been in the spotlight due to the industry-wide disrupting effects they are having in areas such as transportation, leisure, hospitality, IT and many other industries. Within these industries, they often operate as semi-transparent mediators regulating the flows of data, commodities and money between consumers and producers. However, such platforms have also been criticized for fostering labour precarity and for bypassing existing national laws and regulations in matters of labour protection, as testified by recent protests and strikes of ‘gig-workers’ worldwide (for example in the UK, Italy and France).

As someone researching the cultural dimension of the ‘startup economy’, I wanted to know Turner’s opinion about the consequences of what we can call, to use a hideous neologism, the ‘platformization’ of labour. In particular, I wanted to focus on the discriminatory dynamics naturalized by the disappearance of bureaucratic production structures and their substitution with algorithmically-mediated marketplaces where ‘“users are configured as independent, interchangeable, and flexible ‘units’”, as de Vaujany and his colleagues described platforms’ employment relations in a paper published in Journal of Management Inquiry.

As in the communes of the 60s, Turner explains, digital platforms embody the countercultural values of individualism, mobility and freedom. Through the creation of algorithmically regulated marketplaces, platforms promise everyone the possibility to work whenever and wherever they want. At the same time, they strategically position themselves in a way to extract profit from a working class overexposed to market dynamics and stripped of any kind of protection.

Yet, if we want to understand platforms, Turner argues, we should peek behind the technological curtain and investigate the places where these new technologies are being developed: the bohemia-inspired offices of Silicon Valley tech giants. In debating about the limitations of platforms, we discussed the consequences that a code-of-ethics might have in the democratization of technology and of the responsibility we have as citizens and academics.

if you want to read the interview, you can dowload the full paper here. If you cannot access the website, a Green route Open Access copy is available here.