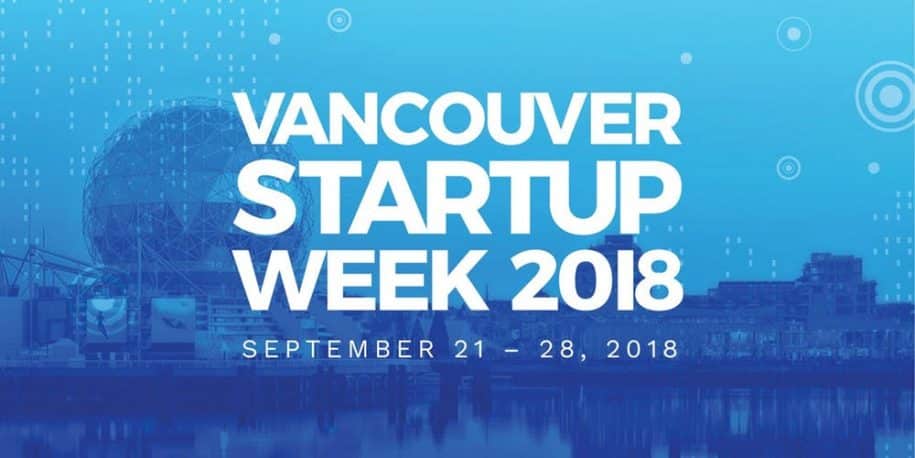 Yesterday has officially started the 2018 edition of the Vancouver Startup Week. Over the next seven days the city will host a plethora of events dedicated to startups, from educational workshops to “startup crawls”. For me this is a particular moment of the year. I attended the first edition of the Startup Week in 2014, right after my move to Vancouver. In that edition I took part to the Vancouver Startup Weekend Hackathon. It was my first hackathon and, in hindsight, I can say it was also the moment which inspired this entire research. In fact, the project we developed at the hackathon eventually led me to a local incubator for social ventures. Once there, I realized that that was the field I wanted to investigate through my PhD research.

The event is relevant for my research as I hope I’ll be able to observe the connection between the city and the cluster of hi-tech and startup companies which has developed in town over the past years. How is Vancouver perceived by startup founders, workers and VCs? Why Vancouver seems to be a hotbed for small and medium companies and early stage ventures, but not as a place for fast-growing scale-up companies? At a more fundamental level, what is the model for this city, and its startup ecosystem, going forward? If it is no longer the Silicon Valley North, then what it should/will become? Will it thrive thanks to the proliferation of blockchain companies, as suggested by the 2018 Startup Genome report, or will it join the rank of second-tier tech hub cities?