On API and digital methods 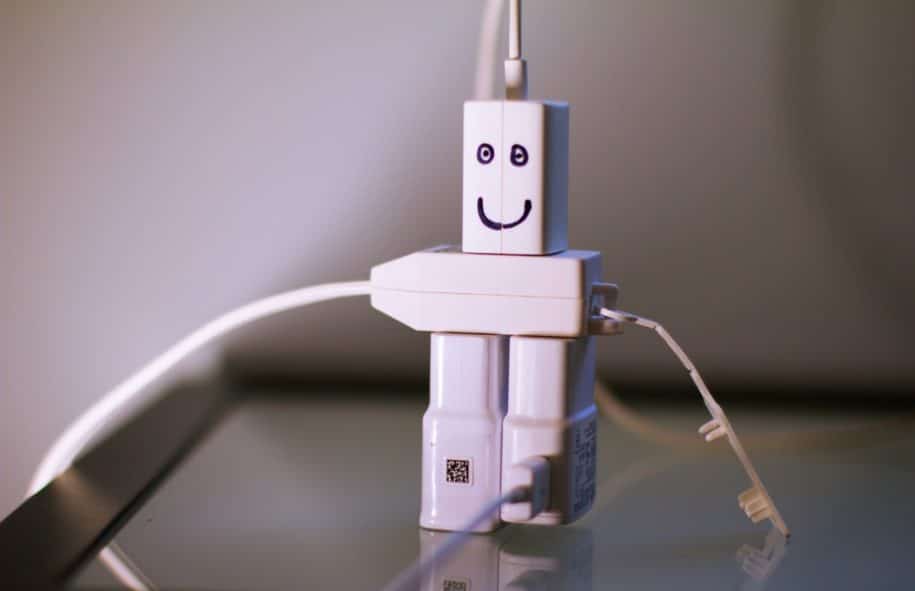 Just a couple months ago I was celebrating the release of the Meetup Archiver on Github. A little piece of software sending requests to Meetup.com and retrieving data via their official APIs. A software that, I wish, could be useful to many other researchers interested in analyzing Meetup data (a social network understudied, especially when compared to behemoths like Twitter and Facebook).

Today I logged into my own instance of the Meetup Archiver and I found out that the dataset hasn’t been updated since August. After a quick investigation, I found out that Meetup.com has changed the authentication method needed to use their API. Instead of an API key, now users need to authenticate using OAuth.

Moreover, in order to access the API you are asked to purchase a Meetup Pro account for $30/month. This means that at the moment I am not able to update my Meetup data and, therefore, I won’t be able to update the Startup Meetup dashboard I’ve been using for almost 2 years.

The only way to get access to the API, excluding the purchase a Pro plan for just using the API, is to get a OAuth Consumer Key. I have submitted a request for one and I hope that the research oriented and the non-profit nature of my application could help me get a key and continue my investigation.

Beyond the disappointment for the new API policy, this was a great example of what it means to work with platforms. What I I am learning in this painful transition is a lesson which I promise to keep in mind for future projects:

Lastly, some readings particularly relevant and suggested to everyone working with commercial platform data and that warned me about the risks of working with platforms:

Photo by Steve Johnson from Pexels